SULFUREA®, classified as sulfur, carbon dioxide, bicarbonate, calcium and magnesium, contains unmistakable smell of sulfur as hydrogen sulfide and a significant presence of carbon dioxide, the latter feature that makes the water sparkling and pleasant to drink. Bicarbonate, calcium and magnesium are the trace elements which give a strongly mineral taste. Many studies conducted since the last century have confirmed the temporal effects of sulfur in various pathological areas. 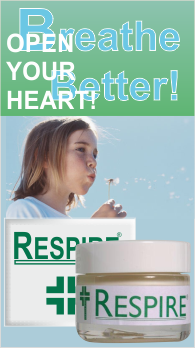 EL BADAOUI GROUP
Get in touch

Our team will be glad to help you anytime with general
or technical questions, suggestions or comments.